CONOR McGREGOR is on standby to fight for the UFC lightweight title if Khabib Nurmagomedov vs Tony Ferguson is cancelled for a fifth time. 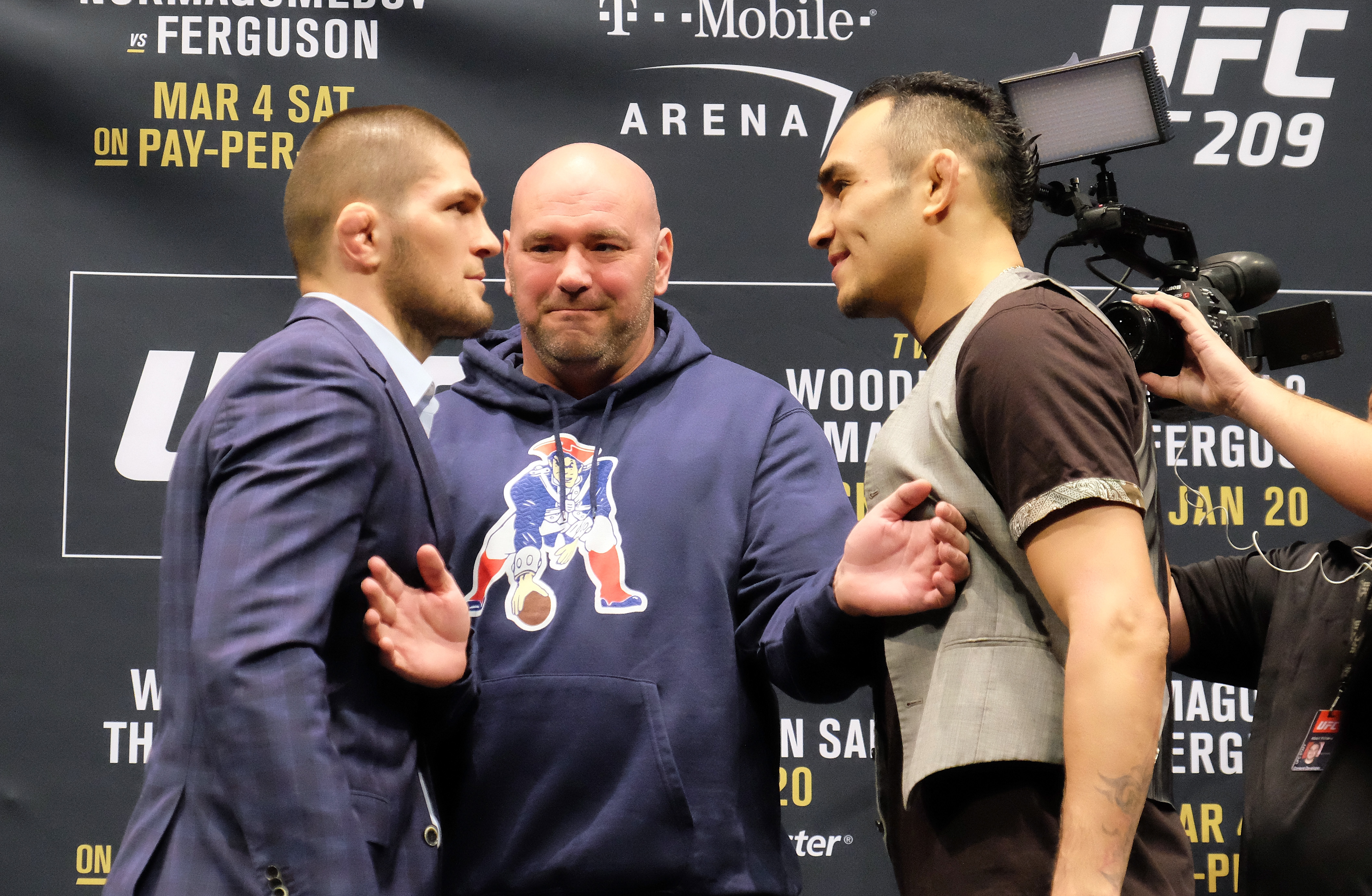 But the pair have an unfortunate history of cancelled fights, as four bouts between them have been axed due to injury or weight cutting problems.

Not taking any risks, UFC president Dana White told ESPN that McGregor – who returns to the octagon in January against Donald Cerrone – will be waiting in the wings if history again repeats itself.

“He’s hoping that if he beats Cowboy, he can turn right around and fight Khabib, but that timing and math isn’t going to work out.